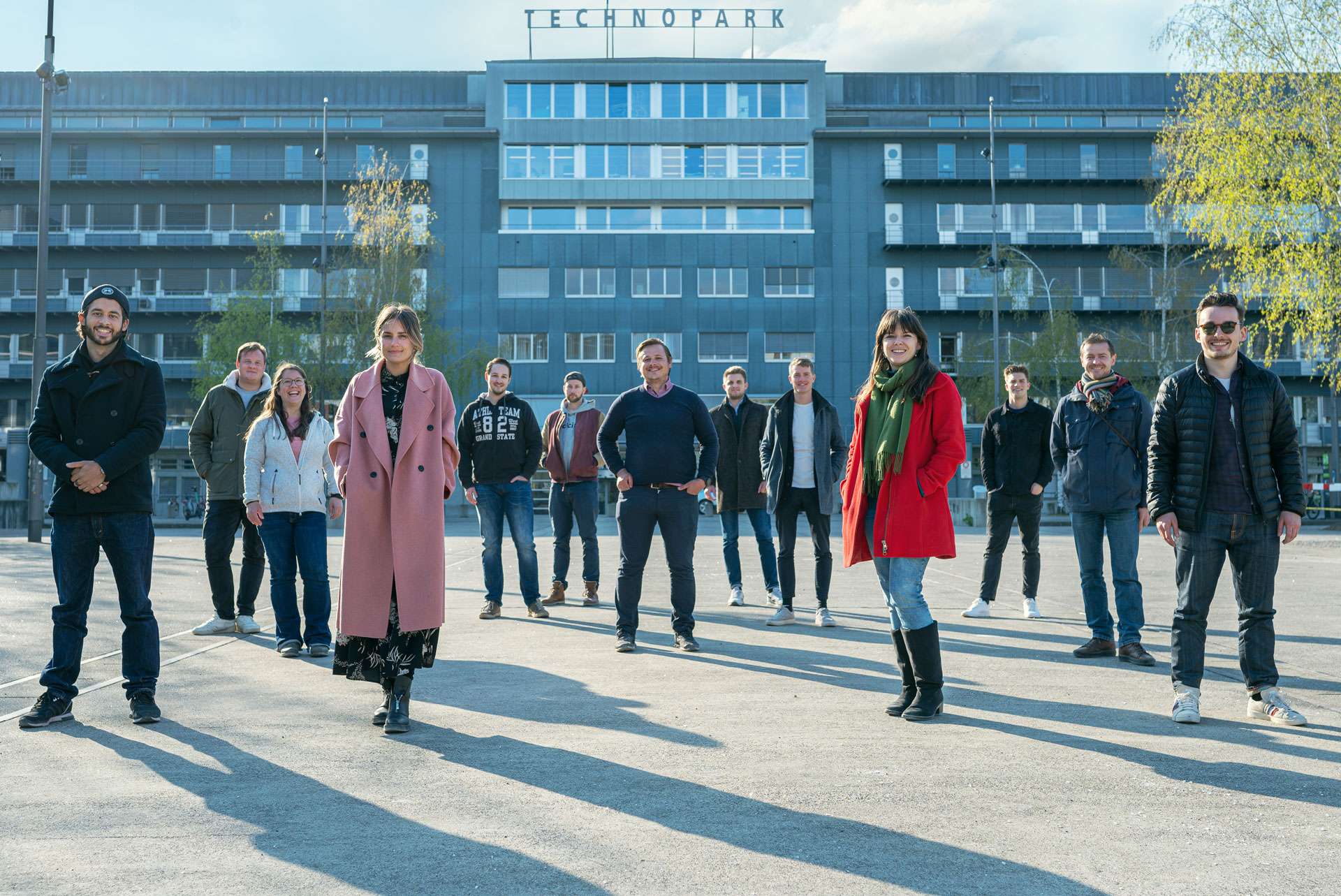 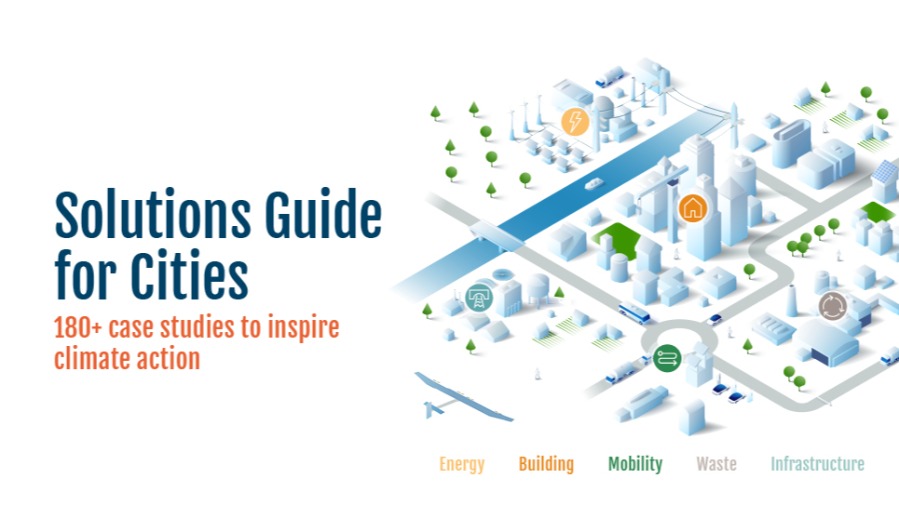 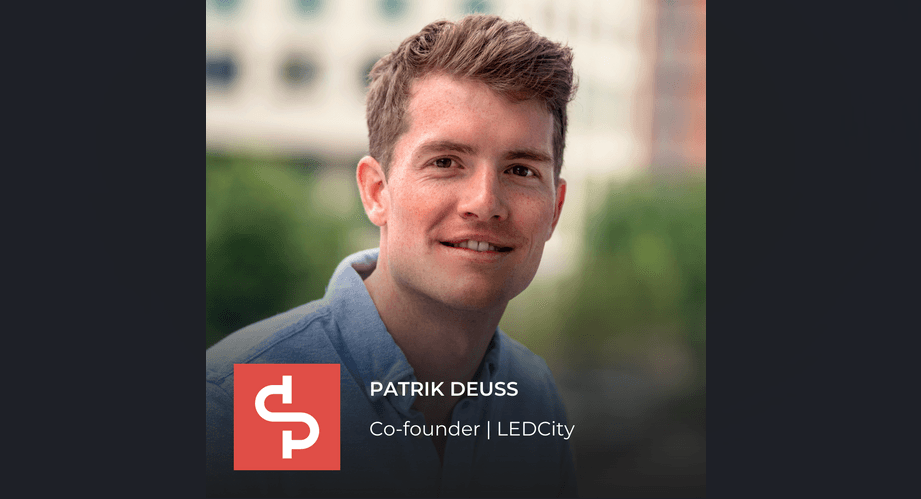 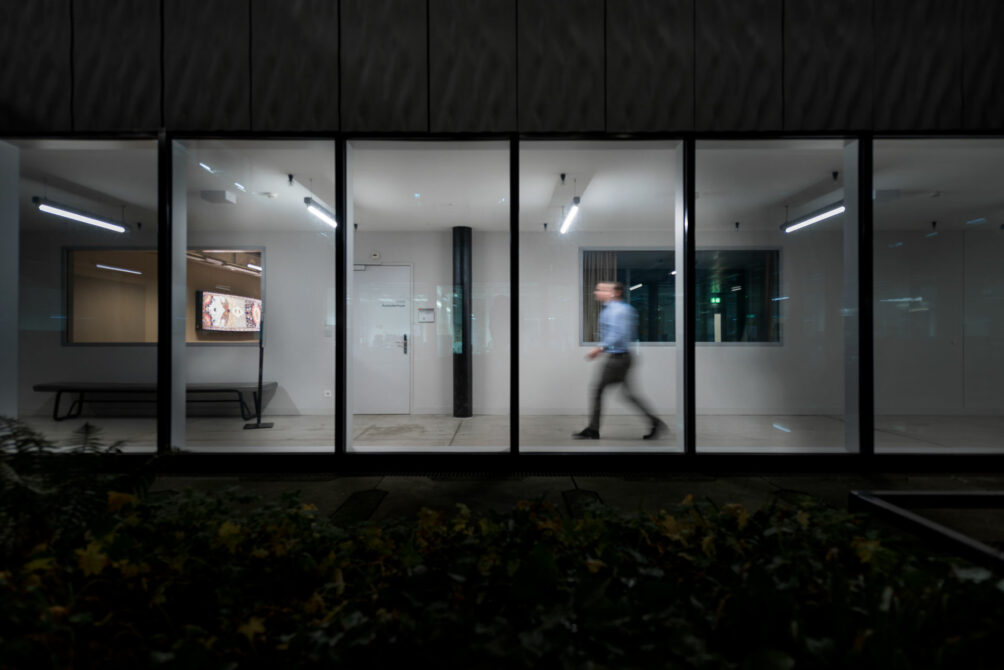 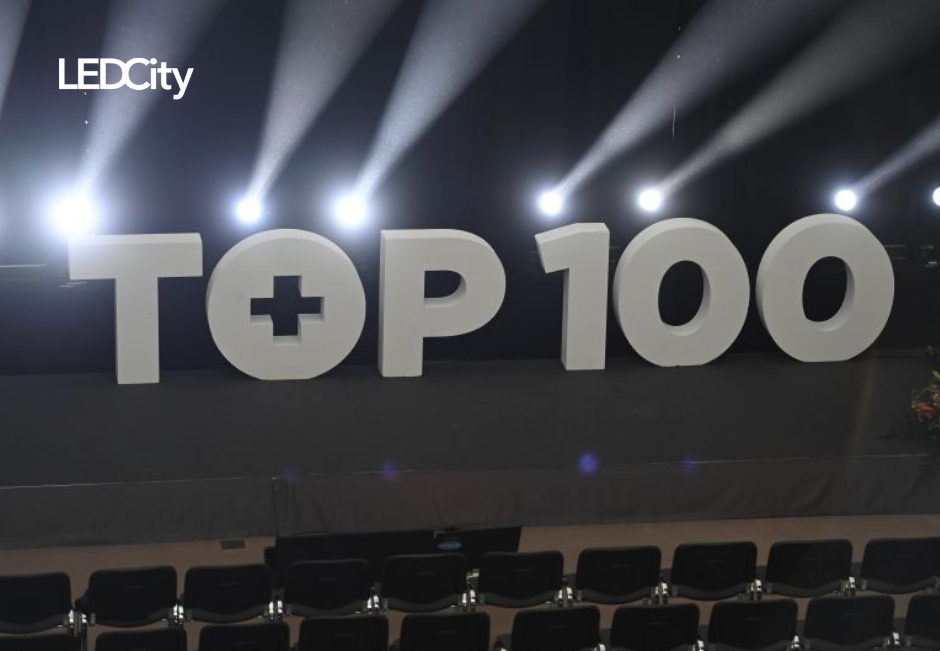 Fintechnews: The Top 13 Fintech and Proptech Startups in der Schweiz